This project was awarded with the 2012 AIA Public Architecture Award and still to this day is one of our most publicly recognised projects. 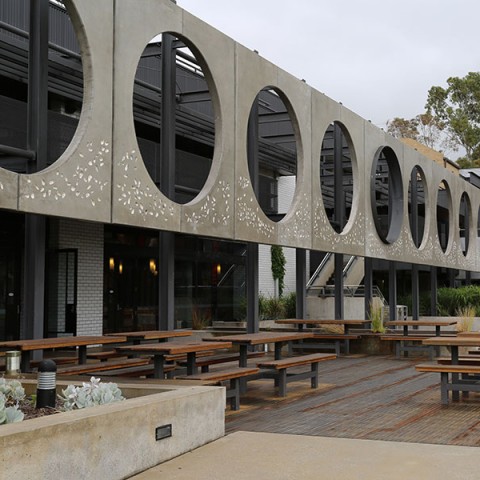 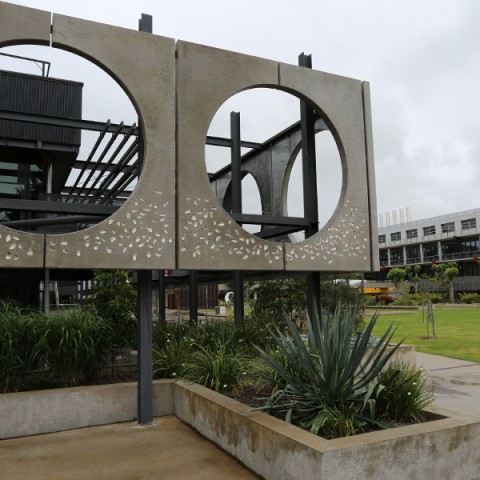 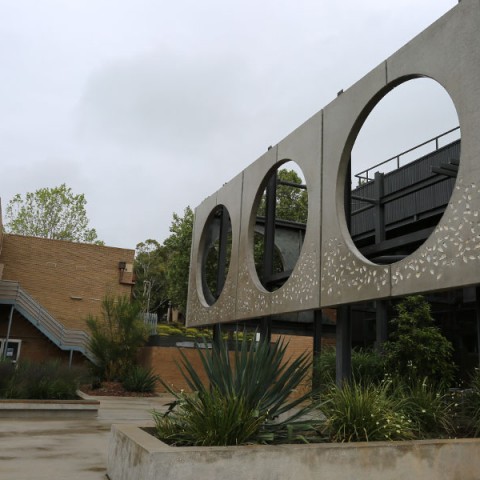 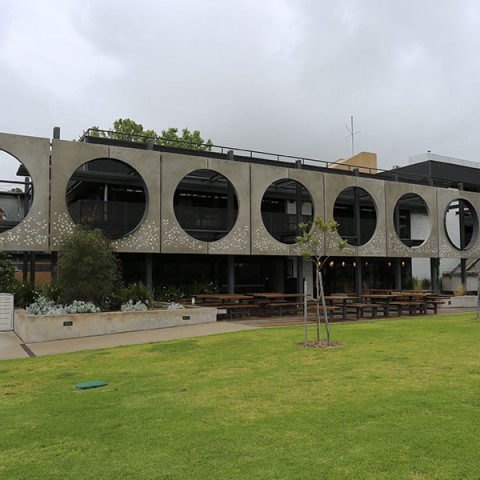